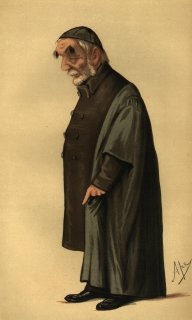 St Hilda’s was consecrated on September 18 1882, on the day that the news reached Leeds that Dr Edward Bouverie Pusey, the great Tractarian leader and founder of the parish, had died at Ascot Priory just two days previously. As early as 1845 he had made the first contribution to the Building Fund for a new church to be built in East Leeds – which eventually was St Hilda’s – but sadly he did not live to see it completed.

At first the building, specifically designed for Catholic worship by JT Micklethwaite, was quite plain. Much of the interior beautification was completed during the 1920s and ‘30s. The reredos, font canopy and rood screen are magnificent.